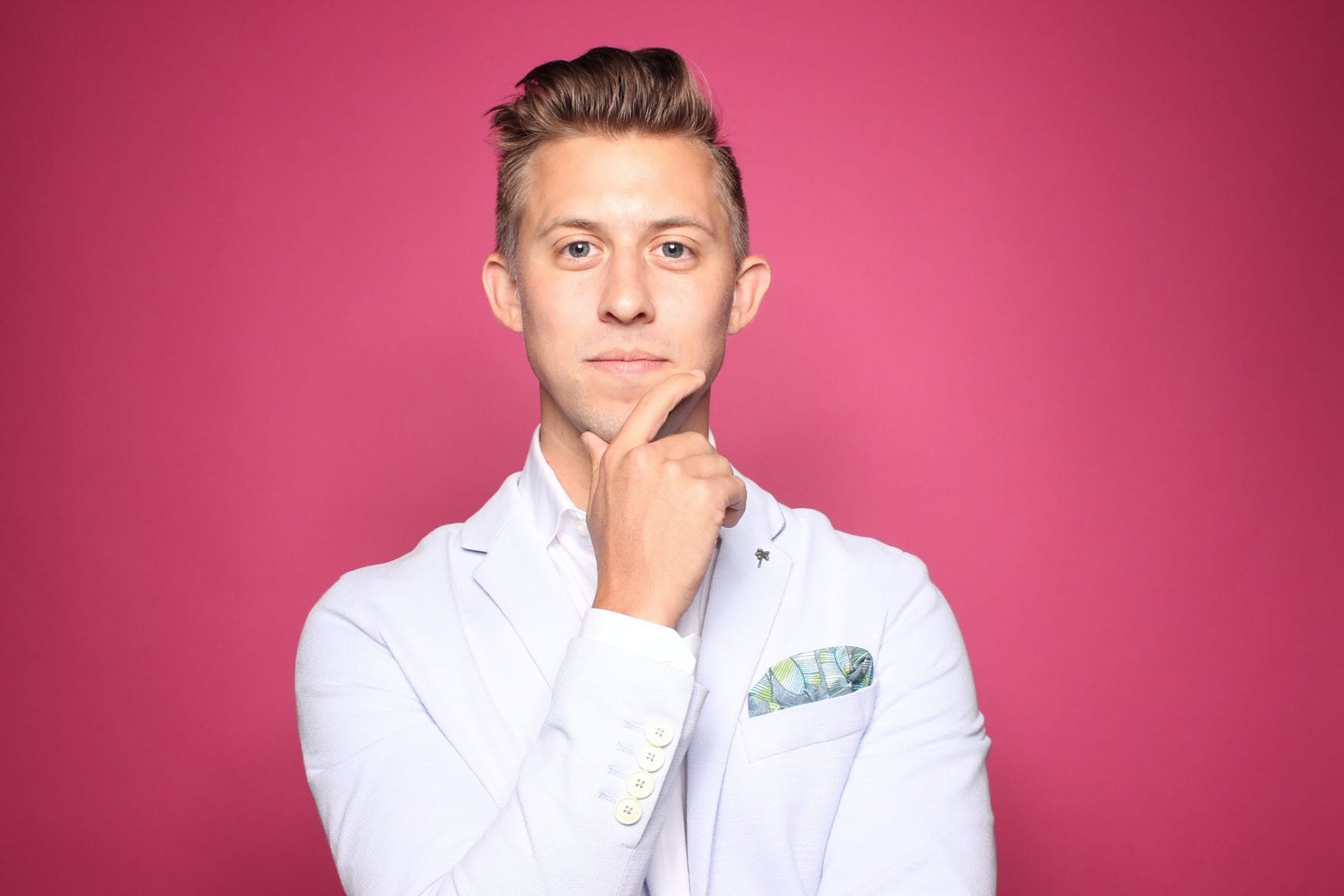 The endocrine system is a series of glands and organs that make and secrete hormones needed for the body to perform various functions. Similar to the nervous system, it plays a very important role in controlling and coordinating bodily functions. The main difference, however, is that the nervous system communicates via neurotransmitters and impulses, while the endocrine system makes use of hormones as its own chemical messengers.

What are the Functions of the Endocrine System?

The primary function of the endocrine system is the production of hormones, which act as the body’s messengers in passing instructions from one cell to another. Endocrine glands perform their functions by releasing hormones into the bloodstream, making it possible for the hormones to travel throughout the body. Because of this, the influence of endocrine glands is felt in most cells in the body. The endocrine system regulates bodily functions such as:

The endocrine system must be in optimal condition to release hormones in the right proportions. It is also important to live healthily as infections, stress, and certain medical conditions can affect your hormone levels. Additionally, having too many or too few hormones in the body can cause several health issues.

Parts of the Endocrine System

The integral parts of the endocrine system are as follows:

The hypothalamus is found at the lower center of the brain, close to the optic chiasm, linking the nervous system and the endocrine system. The hypothalamus produces hormones that regulate the pituitary gland. It also controls sleep temperature, water balance, blood pressure, and appetite.

The pituitary is a small, bean-sized gland found below the hypothalamus. Despite its small size, it is responsible for regulating vital body functions and retaining one’s overall well being. Due to its important role, it is sometimes referred to as the body’s master gland. The hormones produced from the pituitary gland help control many other endocrine glands. Some of the hormones made include the following:

The pineal gland is found in the middle of the brain. Its function is to secrete melatonin, which helps the body regulate its sleep-wake cycles – when to sleep and when to wake.

The thyroid is located in front of the lower part of the neck. It produces thyroxine and triiodothyronine hormones, which play a major role in the body’s metabolism. These two hormones regulate the rate at which the food we eat is burned and converted to energy. If the thyroid is doesn’t work properly, it can affect your entire system. Overproduction of thyroid hormones can lead to a disease called hyperthyroidism, while the underproduction of these hormones can cause hypothyroidism.

Just like thyroid, the parathyroid is also located in front of the lower part of the neck. It helps regulate the calcium levels in the blood and bones.

The thymus is located in the upper torso. The hormone it produces helps in developing white blood cells that the body uses to destroy abnormal cells and to fight infections.

The pancreas is found across the back of your abdomen, behind the stomach. It plays both digestion and hormone-production roles in the body, and it helps control blood sugar levels. Some of the hormones pancreas glands produces are insulin and glucagon, which are important for regulating blood sugar levels. Pancreatic cancer is one of the conditions that can interfere with the function of the pancreas gland and other close organs.

Ovaries are found on both sides of women’s uterus, below the fallopian tubes. Ovaries are reproductive glands, as they contain egg cells the body needs for reproduction and produces estrogen and progesterone.

The testis is another reproductive gland. Men’s testes are located within the scrotum. They produce the male sex hormone, sperm, and testosterone.

Factors that Affect the Endocrine System

What are the Best Ways to Keep Your Endocrine System Healthy?

For the endocrine system to be in its best condition, other systems in the body must also function properly. The following are some examples:

It is therefore important to live a healthy life and be sensitive to changes in your body. To keep your endocrine system healthy, here are some of the things you should always ensure:

What are the Signs of Endocrine System Disorders?

While the endocrine disorder can only be diagnosed by a medical professional, there are certain signs that may point to their presence in the body. You will need to visit your doctor to check your endocrine system health if you notice any of the following: