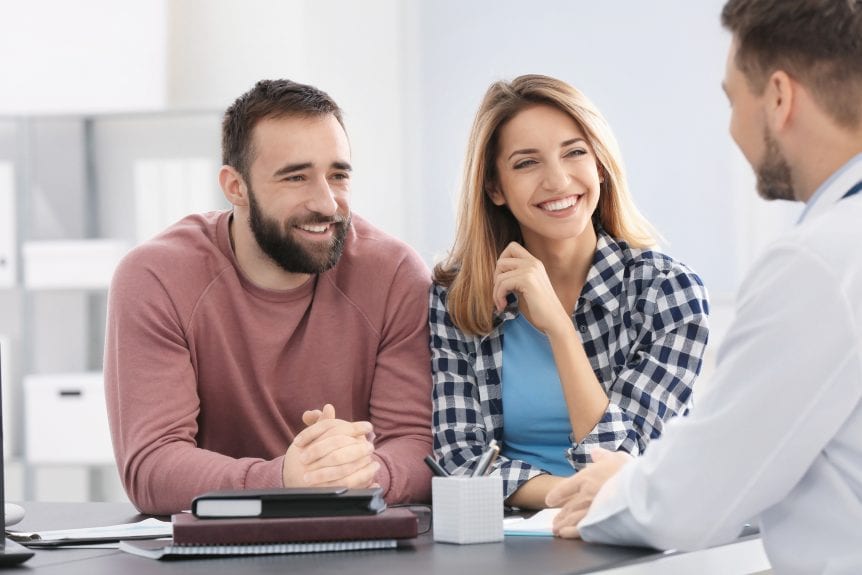 The endocrine system is a collection of glands that produce hormones that your body needs to perform various functions. This system consists of eight major glands located throughout the body, which include the pituitary gland, pancreas, hypothalamus gland, thyroid gland, and adrenal gland. The purpose of the endocrine system is to control and coordinate vital functions of the body, such as mood regulation, sexual function, growth, and development. It also influences your heartbeat, tissue growth, and reproduction. Its influence is felt throughout the body system, making it a very important system for your overall wellbeing.

What Is Endocrine Disorder

Each gland of your endocrine system releases certain hormones into the bloodstream. Through blood circulation, these hormones are transported to other cells to help regulate several body processes.

What Are the Most Common Endocrine Disorders?

The following are some of the common endocrine disorders:

Diabetes is the most common endocrine disorder in the United States, as more than 29 million people (9.3% of the U.S. population), have diabetes. Both type 1 and type 2 diabetes are linked to endocrine diseases. The pancreas, one of the endocrine glands, is responsible for the production of the insulin hormone. The body’s cells need insulin to take in glucose for energy. The presence of diabetes in the body will hinder the pancreas from producing enough insulin. This causes glucose to build up in the blood instead of entering the body’s cells where it can be used for energy.

The thyroid is an endocrine gland located in front of the lower part of your neck. It produces hormones that influence the body’s protein synthesis and metabolism. Thyroid disorder is the second most common endocrine disease after diabetes. It affects about 20 million people in the United States. Having too much of the thyroid hormone can make your body systems work in overdrive and cause thyroid cancer. Thyroid disorders can occur from various kinds of conditions, which include:

Hyperthyroidism is a condition where the thyroid gland is overactive and produces too much of thyroid hormone. This condition usually causes the body’s processes to speed up, leading to increased heart rate, weight loss, nervousness, hand tremors, sleep problems, excessive sweating, and other symptoms. The most common cause of hyperthyroidism is an autoimmune disorder known as Grave’s disease.

Osteoporosis is the deterioration of the bone tissue and the weakening of bone strength. It affects women more than men and its risk increases with age, as the body’s estrogen levels are reduced. Osteoporosis also increases one’s risk of suffering fractures in the hip, wrist, spine and other parts of the skeleton. Other endocrine factors such as having high levels of parathyroid and thyroid hormones, and having low levels of testosterone also cause osteoporosis.

Cushing’s disease, or Cushing’s syndrome, is an endocrine disorder characterized by high cortisol levels in the blood. It involves the over-secretion of a pituitary gland hormone. It is a rare disease that occurs in 10 to 15 of every million people annually, being most common in adults between 20 – 50 years of age. More than 70% of Cushing’s disorder patients are women.

This is a group of inherited genetic conditions that affect the adrenal glands. People with congenital adrenal hyperplasia (CAH) do not have one of the enzymes needed by the adrenal glands to make hormones that help regulate the body’s metabolism, blood pressure, immune system, and other vital functions.

Also known as hypogonadism, having low testosterone is an endocrine disorder that causes decreased sexual desire, shrinking testes, erectile dysfunction, and hair loss in men. It may also lead to reduced energy levels, muscle weakness, depression, and sleep disorders. It is estimated that 4 to 5 million men in the U.S. have hypogonadism. The condition is more prevalent in older men as more than 60% of men aged 65 and above have testosterone levels below the normal values of younger men aged 30 to 35.

Multiple Endocrine Neoplasia I and II

Multiple endocrine neoplasias I and II (MEN I and MEN II) is another genetic disorder. These conditions cause tumors of the adrenal, parathyroid, and thyroid glands, which results in the overproduction of hormones.

Precocious Puberty refers to the appearance of hormonal and physical signs of puberty too early in life. This happens when the glands signal the body to develop sex hormones at an earlier age than normal.

Polycystic Ovary Syndrome (PCOS) is the most common endocrinopathy in women of reproductive age, affecting 5 to 10% of American women in their premenopausal sages. It occurs as a result of excessive production of androgens that cause the ovaries to produce too much testosterone. Its symptoms include heavy bleeding, irregular periods, weight pain, acne, and hair growth. Research shows that about 60% of women with this condition suffer from obesity and insulin resistance, while 40% of them suffer from diabetes by the age of 50. Among this 40%, many of them are dyslipidemic – having too low or too high blood lipid levels.

What are the Causes of Endocrine Disorders?

Endocrine diseases have three major underlying causes, which are:

The above conditions make up the condition of hormonal imbalance, which occurs when the endocrine system stops working properly. One may experience an endocrine disorder due to a tumor in a particular gland. Some endocrine diseases are also genetic.

How to Prevent Endocrine Disorders?

Engaging in too much stress can lead to overproduction of hormones which may affect your endocrine glands from functioning properly.

Some endocrine disorders are genetic. Knowing your family history is important in taking precautions that will help reduce the risk of suffering the same hormonal imbalance. You should also discuss the history with your doctor.

Eating a well-balanced diet is one of the best ways to prevent many diseases including endocrine disorders.

Healthy eating and regular exercise will help you maintain fitness and healthy body mass, helping prevent many endocrine disorders such as diabetes. Another method is including iodine in your diet or opting for iodized salt instead.

Talk to your doctor if you notice any signs related to any of the above endocrine disorders. Also seek medical advice before taking any supplements or herbal supplements, as some of those products can cause hormonal imbalance in some people.