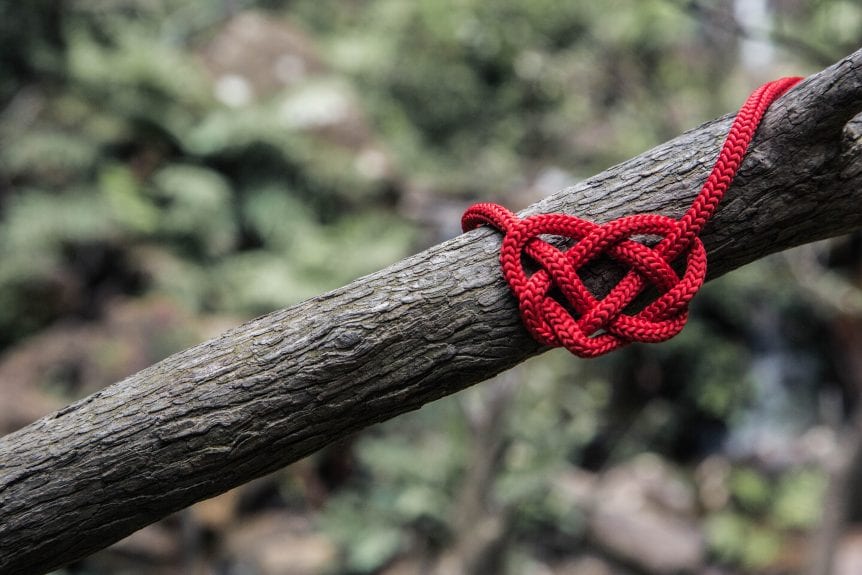 Erectile dysfunction (ED) is the inability to get or sustain an erection sufficient enough for sexual intercourse. Also called impotence, ED is a common health issue around the world. Recently, its prevalence rate has increased among men of different age brackets.

According to the World Health Organization (WHO), an estimated 150 million men globally have ED. By 2025, the figure is projected to have risen to 320 million. In the United States alone, up to 30 million men are affected. While erectile dysfunction is a problem on its own, its accompanying symptoms, causes, and associated disorders make it a greater source of concern.

When most men notice poor sexual performance, either occasionally or consistently, prostate cancer is among their top suspects as the cause. But is prostate cancer a direct cause of ED? Is having ED a sign of prostate cancer? To have a balanced medical viewpoint of this, we need an understanding of how an erection occurs and some facts about prostate cancer.

Erection and Your Sex Life

There are three cylindrical bodies that make up the penis. The first one is the corpus spongiosum (known as the spongy body). It contains the urethra, which includes the head of the penis or glans. The others are the two corpora cavernosa or erectile bodies that extend from the pubic bones to the head of the penis. The structure is a sponge-like tissue and has irregular blood-filled spaces. For a firm erection to occur, this penis anatomy needs to function optimally.

There are four main components of sexual intercourse. They are:

Libido: This refers to the desire or interest to have sex. When there is arousal, by stimulation, thought or sight of an appealing sexual partner, the excitatory neurotransmitters in the brain send a signal to initiate an erection.

Erection: Under a normal process, the signal will be received by the smooth muscles of the penile arteries, which then relax and get filled with blood. The infill of blood makes the penis stand firm for sexual intercourse.

Orgasm: Orgasm or climax is when the sexual arousal reaches its peak. At this point, all the muscles tightened during arousal will relax for ejaculation to take place. Note that orgasm and ejaculation are not the same, which is a general misconception. A man may have the sensation of orgasm without ejaculation.

Ejaculation: Ejaculation is the emission and ejection of ejaculatory fluid.

Does Prostate Cancer Cause Erectile Dysfunction?

Erectile dysfunction has been attributed to various physical and psychological factors, but prostate cancer is not one of the direct causes. Until recently, most cases of ED were thought to be psychological in nature.

Although to some extent, psychological issues like anxiety, stress, being in an unhappy relationship, and depression, can cause ED. But medical experts now think that 70% of the cases can be traced to a physical condition. The major culprits are those that inhibit blood flow and/or affect nerve functioning. Examples are diabetes, kidney disease, vascular disease, multiple sclerosis, atherosclerosis, and alcoholism.

However, this does not totally rule out the relationship between these two prevalent health issues in men’s sex life – prostate cancer and ED. According to Harvard Health, the sudden onset of ED may be a sign that one has prostate cancer. This is primarily in relation to the aftermath of certain treatments for prostate cancer.

Therefore, it is recommended that you see your doctor for a prostate cancer test the moment you notice erectile dysfunction. You will most likely be required to undergo a prostate-specific antigen (PSA) test and a digital rectal exam to assess the possibility.

Prostate cancer is recognized as the most common cancer among men. In 2019, an estimated 174,650 men were diagnosed with prostate cancer in the United States. It is most common (60%) among men ages 65 and above and though it can occur in those below 40, this is very rare.

Erectile dysfunction is the most common side effect of prostate cancer treatment. This is because prostate cancer surgeries can sever some of the arteries or nerves needed for an erection. Even if nerve-sparing techniques were used, that does not eliminate the possibility of ED. Time to regain the ability for sexual intercourse varies widely among men who have undergone prostate cancer surgery. This will depend on a number of factors, such as whether the state of your nerves is intact after the treatment as well as the skill of your surgeon.

For men whose nerves are still intact, it is common to experience substantial improvement in sexual activities within one year. So, if you are about to have prostate cancer surgery, you need to consider your sex life after the treatment. This will help you ask the right questions and choose the best team of medical professionals to work with.

According to the Prostate Cancer Foundation, the four erectile functions (explained above) may be affected by prostate cancer treatment. For instance, some treatments decrease your testosterone, which will likely result in low libido. This may even be worse in men who have less interest in sex. Other areas like erection, orgasm, and ejaculation can also become affected by varying degrees of severity.

Though erectile dysfunction is a major concern for the affected men, the good news is that it can be easily and successfully treated. Due to the advancement in urological medicine, there are now available multiple treatment options for ED. To determine the best method in your own case, you will need first to consult your doctor. The underlying cause will mainly determine the appropriate treatment. Some of the common ED treatments are:

For over four decades, shockwave therapy has been used to treat patients with heart problems, kidney stones, fractures, and joint inflammation. Recently, researchers found that it could help men improve their sex life. Since this discovery, it has become one of the most preferred treatments for ED.

Shockwave therapy uses low-energy frequencies from acoustic waves to trigger a process known as neovascularization (natural formation of new blood vessels) in the targeted parts of the body. This will help improve blood flow to the area, which is a critical factor in erectile function. Most of the physical conditions that cause ED typically form plaques that block blood flow to the penile arteries. The therapy combines its repairing and regenerative effects first to remove the plaque and then stimulate a re-growth process of new and healthy blood vessels.

How Safe Is Shockwave Therapy?

Currently, there have been no known side effects reported. It is a generally safe and effective treatment that is administered by trained professionals who follow established protocols. Before you undergo the treatment, you will first be taken through a thorough medical exam to determine whether or not the treatment would be appropriate.

Regardless of the severity of your ED case, the therapy is most likely safe for you. Also, men that don’t have ED can benefit from shockwave therapy to improve their sexual performance. However, the treatment may not be an ideal option if you have the following:

How Shockwave Therapy MD Can Help

Here at Shockwave Therapy MD, we have a team of highly qualified and dedicated medical experts specialized in helping men improve their sexual performance. We use the latest technologies and procedures in shockwave therapy to help you overcome any type of sexual dysfunction.