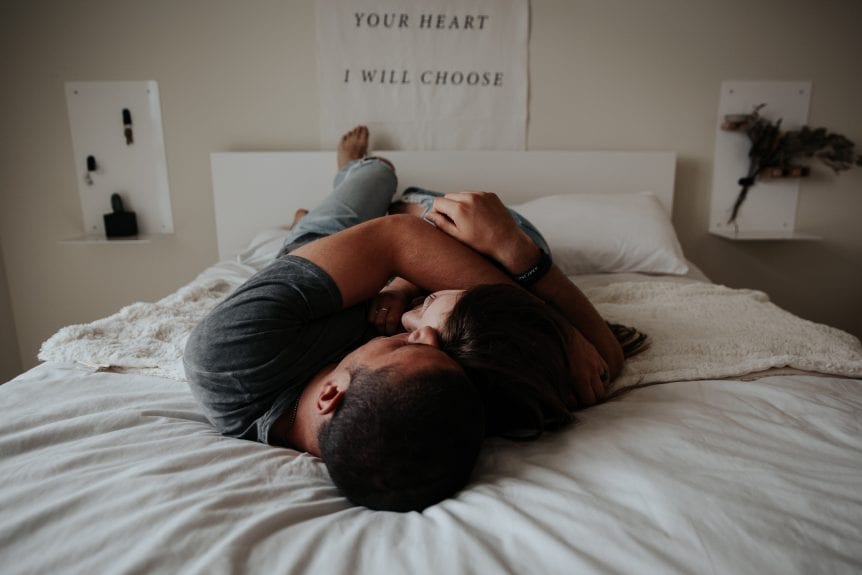 Erectile dysfunction, also known as impotence, is a serious condition that can cause psychological and emotional issues among sexual partners. In the past, ED was mostly attributed to aging. However, recently, many younger men are also presenting this disorder. A study published in The Journal of Sexual Medicine indicated that one in four men seeking first-time medical help for ED at an outpatient clinic was younger than 40 years old.

Luckily, there are now several treatment options available for men with Erectile Dysfunction. One of these treatments, shockwave therapy, is the most preferred option for patients with ED. Although the success of this treatment option has been proven over and over again, one of the most frequently asked questions about shockwave therapy for Erectile Dysfunction is its cost and if it is covered by insurance.

What is Shockwave Therapy?

Extracorporeal Shockwave Therapy (ESWT), a non-invasive treatment, uses low-intensity acoustic waves to increase blood flow into the effected area of the body in order to speed up the healing process or regenerate tissue. Erectile dysfunction is one condition ESWT has been effectively used for, and men who choose this treatment have a healthier and more satisfying sexual experience after treatment.

How Does Shockwave Therapy for ED Work?

Successfully, shockwave therapy for ED increases blood flow to the penis to help improve erections for better sexual performance. The procedure helps widen arteries that supply blood into your penile shaft. Eventually, this leads to natural erections without medications, and a fulfilled sex life. It is not meant for only those suffering from Erectile Dysfunction, as you can have shockwave therapy if you want to have an enriched sex life.

Is Shockwave Therapy for Erectile Dysfunction Covered by Insurance?

The effects of ED are not limited to psychological and emotional problems, there is also a financial aspect. According to a study published by Zion Market Research, in 2017, approximately $4.82 billion was spent on ED drugs worldwide, and it is forecasted to reach $7.10 billion by the end of 2024. This explains why many men who wish to have shockwave therapy for ED ask if it is covered by insurance.

How Much Does Shockwave Therapy for Erectile Dysfunction Cost?

Before treatment, as part of the ESWT protocols, a medical doctor must first conduct a thorough medical history of the ED issues and the penile area. In addition, there could be follow-ups and maintenance visits after the treatments. All these services are included in your total therapy cost.

At Shockwave Therapy MD, a nation-wide program with the PowerWave In Home Unit, we offer shockwave therapy for a great price for use in the privacy of your own home an unlimited number of times. This in-home treatment for ED issues, as well as other body pains and ailments, make it an extremely successful investment that can help the whole family, including pets.

Is Shockwave Therapy the Best Treatment Option for ED?

While there are several other options for Erectile Dysfunction, such as penile implants, Viagra, or other common pills and herbal remedies, shockwave therapy appears to be the best choice. First, penile implants come with many risks, including infections.  Also, there could be implant problems that eventually lead to malfunctioning of the implant and possibly wearing-away of your skin.

For Viagra, there are side effects, including insomnia, back pain, muscle pain, headache, and nose bleeding. Also, most of the over-the-counter pills for ED are taken on an as-needed basis – meaning, you will need to take your medication with each sexual encounter before you can get an erection.

Are There Side Effects of Shockwave Therapy for ED?

Currently, there are no known side effects of shockwave therapy, making it safe treatment. Most men say they can have sexual intercourse the same day of treatment without any problems.

This is because shockwave therapy treatment is so effective and the procedure is painless, except for a tingling sensation during the procedure and possible skin redness after therapy.