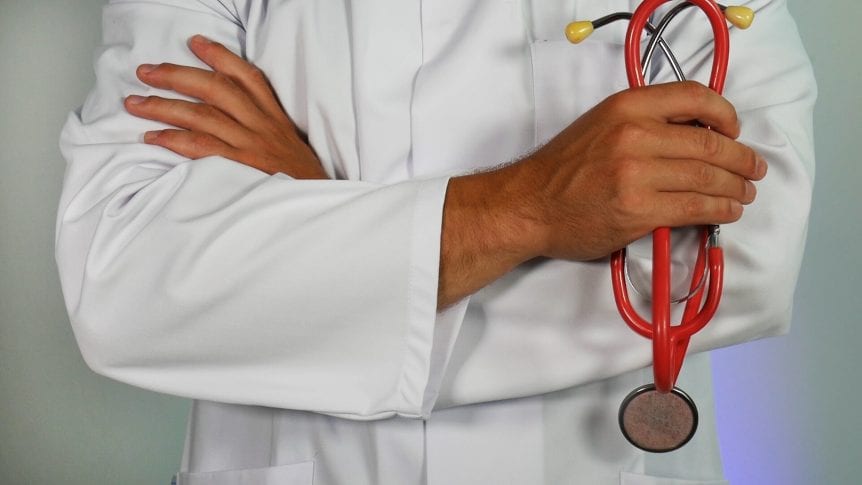 Together, these indications can be linked to what is known as andropause. Andropause is the male equivalent of menopause in women. Testosterone is a natural sex hormone produced mainly in the testicles for men. In women, the ovaries and adrenal glands are responsible for its production, though in much smaller quantities.

Over the years, various practices have been applied to help boost testosterone levels in men. One of these treatments is the use of testosterone cypionate.

What is Testosterone Cypionate?

Testosterone cypionate is an injectable solution inserted into the muscle. It is a prescription medicine used as hormone replacement therapy to increase testosterone levels in men.

The hormone-boosting substance has been used to treat various symptoms of aging. Today, it is popularly known for effective treatment of low testosterone levels in men, also known as  “Low T”.

The Benefits of Testosterone Cypionate

While hypogonadism can also affect women, studies reveal that it is more common in men. A high percentage of men between ages 50-79 are affected by testosterone deficiency. Also, the study states that low testosterone levels are associated with 17% of men who have type 2 diabetes.

Some men are born with hypogonadism and others develop the disease later in life. Some develop it due to injury, infection, or as a result of other forms of medical disorders. For newborns, hypogonadism causes genital abnormalities. If left untreated, hypogonadism could result in physical symptoms like enlarged breasts, impaired genital growth, and postponed puberty.

Feelings like chronic fatigue, depression and irritability can significantly reduce one’s quality of life. A combination of two or more such feelings is often experienced in people with a lower testosterone level. According to research, men with hypogonadism are more likely to show symptoms of depression. Men that passed through the normal decline in testosterone due to aging show less sign of depression but more fatigue and other mood changes. They showed great signs of improved mood after treatment with testosterone cypionate.

Naturally, men with higher levels of testosterone tend to have better sexual performance. However, age usually also affects sexual desire and performance in men. Erectile dysfunction is more prevalent in older men and steadily increases with age. When compared with younger men, older men especially need to boost their level of testosterone to improve their libido. Admittedly, there are other medical conditions that contribute to reduced sex drive besides low testosterone level.

If age is catching up on you quickly, you can boost your sexual health and performance with testosterone cypionate.

As men age, there are significant changes that can cause functional limitations and morbidity. In men, the decline in testosterone levels causes a decrease in muscle strength and muscle mass. Leaner body mass not only increases your energy but also helps control your body weight. Studies have shown that men gained remarkable muscle strength and size after testosterone treatment.

Bone density decreases in men as they grow older, and this often results in weak bones, osteoporosis and fractures. Clinical studies show the vital role testosterone plays in bone mineral density. It was observed that testosterone injection increased the bone density in older men when a therapeutic dose is given.

Stronger bones are integral to muscle health. They help support internal organs as well. Testosterone can help boost your athletic activities by increasing bone density and bone strength. While increasing your general health

Spatial ability is necessary for the ability to perceive, store, integrate, retrieve, and transform information from a three-dimensional space. Overall, results obtained from different experiments show a positive activational effect on spatial learning and memory after testosterone replacement therapy.