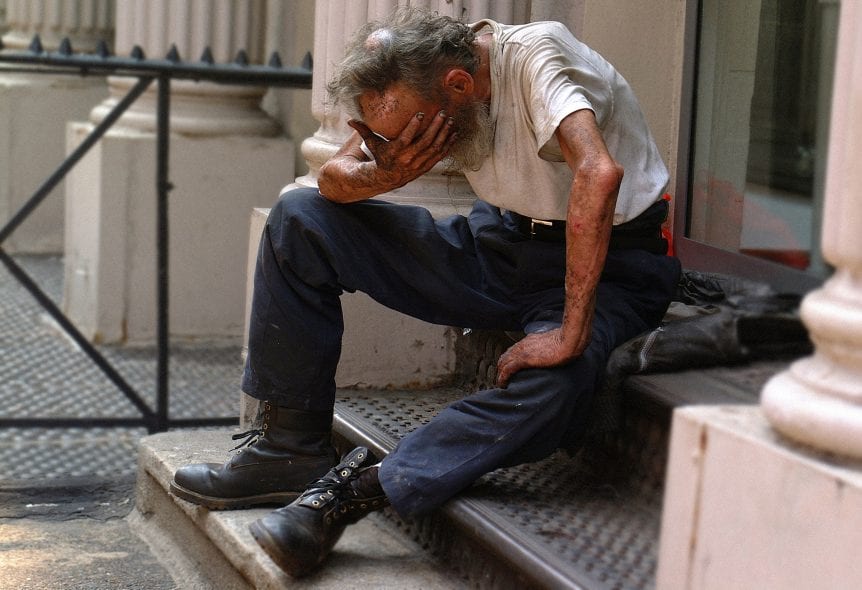 Testosterone is the major sex hormone in men, and it is responsible for the creation of the male sexual characteristics. Women also produce testosterone in smaller quantities. Testosterone, a part of a hormone class referred to as androgens, is actually created by the testicles based on stimulation by the pituitary gland. The pituitary gland is located near the base of the brain, and it transmits signals into a male’s testicles (or to a woman’s ovaries) which ignite emotions associated with sexual desire.

In men, testosterone is directly linked to puberty, the time of life when a boy grows to sexual maturity and can reproduce. The following changes usually occur during this life stage:

As a normal part of getting older, Testosterone levels eventually decrease in males. By age 45, the hormone starts dropping by about one percent per year. Based on a study released in the Journal of Clinical Endocrinology & Metabolism, however, it is broadly recognized that levels might begin to decrease when a man is in his 30’s. Lifestyle elements also have an effect on testosterone production, such as working out too much or not eating a healthy and balanced diet.

What is Low Testosterone, or Low T?

In certain cases, reduced levels of testosterone (also known as low T) might be the result of a medical condition referred to as hypogonadism, which takes place when the body doesn’t produce usual levels of Testosterone. It occurs if there is an issue with the testicles or the pituitary gland which makes it incapable for the body to produce usual levels of testosterone. Signs and symptoms of low T differ based on the cause of the symptoms and also the age when it takes place. In middle-aged men, signs and symptoms may include

Not every male with age-related low testosterone will encounter any signs and symptoms, and others aren’t troubled by them. Troubles with energy, sleeping, and emotional changes can also be the result of other issues such as the negative side-effects of some medicines or too much alcohol consumption.


Testosterone Deficiency
Testosterone assumes a key role in a man’s sex drive, bone mass, fat distribution, muscle mass plus mental and physical vitality. Testosterone in males is produced in the testicles. Testosterone deficiency emerges when the testicles neglect to produce enough testosterone. Testosterone Deficiency Syndrome, or Hypogonadism, is a condition in which a man’s body does not produce enough testosterone, the essential male hormone. This condition by and large influences older men; however, younger patients can likewise be influenced by Hypogonadism for an assortment of reasons. While the expression “andropause” is now and then used for this condition, it is inaccurate. In contrast to menopause, testosterone insufficiency disorder isn’t an unavoidable consequence of maturing.
There are two main reasons for testosterone deficiency.

Symptoms of Testosterone Deficiency
There are a few symptoms that are associated with a deficiency of testosterone in men:

Effects of Testosterone Deficiency
Beyond the symptoms and the causes that many men encounter, testosterone deficiency syndrome can also contribute to the recurrence or worsening of some diseases, such as:

If a specific cause or effect of testosterone deficiency is eliminated, then the treatment can focus on the main causes. In the case of impaired pituitary secretion of hormones, options such as medicine or surgery may be used to treat the underlying issue. In some instances where no cause can be identified, testosterone replacement therapy can be the best option available.