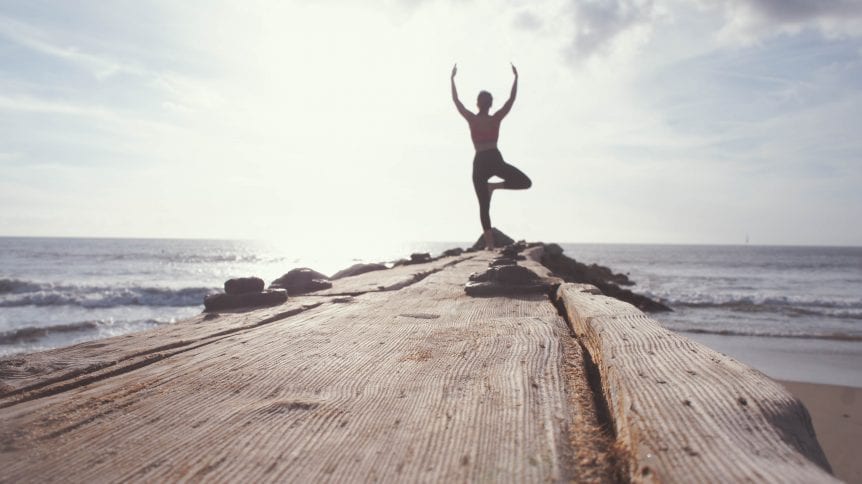 Hormone Optimization combined with a healthy lifestyle can help men and women age well, meaning, you can have the vigor and health you once had before. Hormones are essential to staying healthy as you age. Health problems and illness is more likely to occur when hormones become imbalanced or decline below lower than normal levels. With Hormone Replacement Therapy (HRT), low or lost hormone levels can be restored to normal, giving you a better quality of life.

Hormones, your body’s chemical messengers, are produced by the major endocrine glands, which includes the pituitary, pineal, thymus, thyroid, adrenals, and pancreas, as well as within the sex organs. Hormones travel to specific tissues and organs through the bloodstream, where they work at varying speeds. Hormones induce many different physiological processes, including growth and development; metabolism; sexual functions; reproduction; immune system and mood.

Testosterone Replacement and Estrogen Replacement. Reproduction, maintenance and repair are governed by the gender-specific hormones from the male testes and the female ovaries. Only small amounts of these hormones are required to stimulate major changes within cells, tissues, and organs throughout the body. Health consequences arise with the addition of too much or the secretion of too little of a certain hormone. Because of this, hormone replacement therapy or HRT should only be performed under careful physician supervision. Furthermore, in order to prevent health problems, you should only get HRT after laboratory tests have been conducted to measure and determine if you have a hormone deficiency.

Human Growth Hormone (GH), also known as somatotropin, is a peptide hormone. It stimulates growth, cell reproduction, and cell regeneration in humans and other animals. Human growth hormone is secreted at its highest rate to fuel growth during childhood and adolescence, however, as you age growth hormone manufacturing decreases. For overall bodily function and health adults need adequate amounts of HGH in order to maintain and repair the body’s tissues and organs.

Because HGH controls many other hormones in the endocrine system, it is sometimes called the master hormone. Human growth hormone helps to manage metabolism, body temperature and mood, sexual desire, build lean muscle mass, burn body fat, maintain bone density, and promote bodily repair and healing.  Concentrations of glucose and free fatty acids rise, making it a considered stress hormone. It also promotes production of IGF-1 or growth factors in the body. And, it has anabolic effects on the tissues and cells, meaning, it’s a “building-up”.

A recombinant form of HGH, called somatropin, is produced using rDNA technology in the laboratory. It is a prescription drug used to treat children’s growth disorders and adult growth hormone deficiency (AGHD). In the United States, it is only available legally with a doctor’s prescription and from pharmacies. To help increase energy, vitality, build muscle and strengthen bone to prevent osteoporosis, Anti-Aging Doctors and Naturopaths may prescribe human growth hormone in HGH-deficient older patients.

The regulation of the sex drive in both men and women after puberty is regulated by androgens, specifically testosterone. Sexual desire can decrease due to deficiencies in testosterone or estrogen, as well as progesterone and DHEA. On the other hand, extreme amounts of these hormones may increase sexual interest. HGH also plays a role in stimulating libido in both sexes. In addition to decreased libido, hormonal imbalance and deficiencies can cause many age-related hormonal bodily changes, especially during menopause in women and andropause in men.

Testosterone is a hormone produced in the testicles by a joint process with the endocrine system and the pituitary gland. This system is called the Hypothalamic-Pituitary-Testicular axis (HPTA).

Testosterone is the male body’s key natural hormone and is mostly responsible for the proper growth of male sexual characteristics. Even though testosterone is referred to as a sex hormone, it really controls other areas within men, including development from birth and throughout life with concentration for initial gender differentiation, pubertal changes, male potency, libido and sexual function.

Additionally, testosterone plays a vital role in bone density, immune system support, and red blood cell production. Testosterone is found in both males and females. But males typically produce about 10 to 20 times more than women, that is, 4-7 mg per day.

The stimulation of the growth of a girl’s sex organs, her breasts, pubic hair, and other secondary sex characteristics is regulated by Estrogens, sex hormones produced mostly by a female’s ovaries. There are three essential estrogens: estrone (E1), estradiol (E2), and estriol (E3). Progesterone, another fundamental female hormone, is often referred to as an estrogen as well.

The estrogens combine to regulate various chemically induced processes in the female body, which are the menstrual cycle, intercourse preparation and during intercourse, as well as influence mood, sleep quality, body fat levels and water retention. Like testosterone, estrogen is in both genders. Women produce 0.5 mg of estrogen daily, more so than men. Declining sexual interest and functioning can be due to aging, illness, and certain cancer treatments, which can cause hormonal imbalance. The most recognizable of these changes occurs when women go through menopause. During menopause, estrogen production decreases substantially.

Hypogonadic (low testosterone) symptoms can be treated with Testosterone replacement therapy (TRT), a protocol of doctor prescribed testosterones. Similarly, hormone replacement therapy (HRT) is a doctor prescribed protocol of any kind of hormone including Human Growth Hormone, Thyroid, DHEA, oxytocin, pregnenolone and other necessary hormones to treat hormonal deficiencies. “Natural” or bio-identical hormones are prescribed by many endocrinologists and age management doctors.

Natural versus synthetic relies on the hormone molecular structure. This chemical structure must precisely match that of the original for a replacement hormone to fully replicate the function and bodily acceptance of the natural (endogenous) hormones produced and present in the human body. These replicas are called bio-identical and they have the same exact chemical structure as endogenous hormones.

Bio-Identical HRT replaces deficient hormones with hormones that are chemically identical to the ones that the body naturally produces but have decreased because of aging or illness. Millions of women and men who suffer from hormonal imbalance have improved the quality of their lives with HRT. Estrogens, progesterone, human growth hormone and androgens are the key hormones used in HRT for attaining hormonal balance. Thyroid, lipid, liver and adrenal function, as well as weight, nutrition and diet, can also be evaluated and treated when medically necessary.

To achieve hormonal balance or hormone optimization, you need an assessment of hormone levels with a blood test, urine test or saliva test, complete medical evaluation of signs and symptoms and replacement of the deficient hormones with the lowest possible dose by the most operative route of administration. Your doctor is required to monitor and make any necessary adjustments to the dosage prescribed for therapy.

It is important that doctors and patients work together to customize an effective hormone therapy program because every person is unique. Through this cooperation, hormones can be prescribed, ordered and if needed, compounded in the required strengths and dosage to best meet each individual’s needs. Administration can be achieved via self-administration, guided by our Optimal Health MD Medical Advisors.