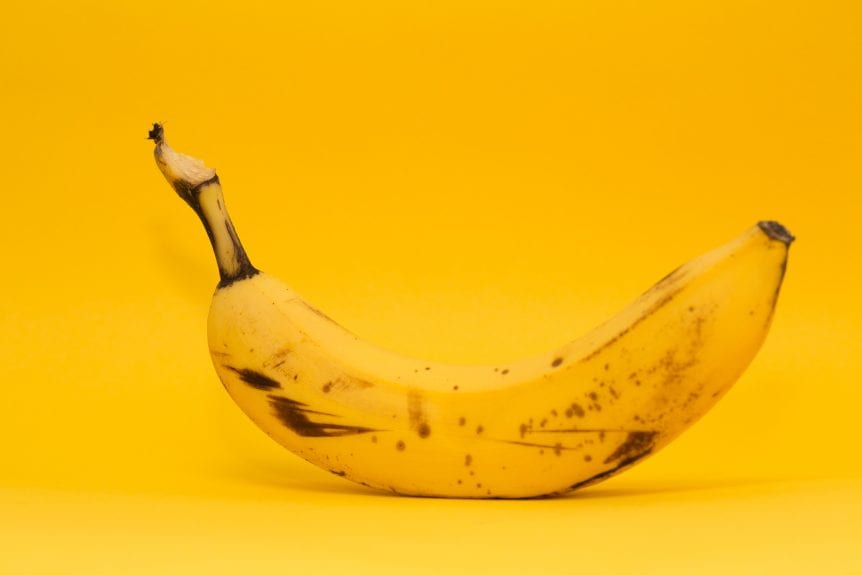 Most men are not overly concerned with not staying firm long enough during sexual intercourse, especially if it’s occasional. It is perfectly normal to have erection troubles or difficulty maintaining it from time to time. But if you constantly experience this issue, then it becomes a serious problem. In medical terms, the condition is termed erectile dysfunction, popularly known as ED, where difficulty in keeping a firm erection interferes with sexual activity.

ED is quite a common disorder, especially among men between 40 and 70. Recent studies on erectile dysfunction suggest that nearly 10% of men aged between 40 and 70 years have either severe or complete ED. And an additional 25% in this same category have mild to intermittent erectile difficulties. However, it is less prevalent in younger men, with at least 5% to 10% being affected by this issue.

For men, ED affects their overall quality of life. Their moods change, they suffer from low-esteem, and lack of interest in sex, which impacts their sexual relationships. Read on to understand some of the best treatments available.

Sometimes, getting an erection might prove to be more difficult than normal, which shouldn’t automatically be cause for concern. However, you should be worried if any of these symptoms occur very frequently for a prolonged duration:

ED occurs when one or more of the core systems that are responsible for an erection become affected. These systems are the vascular system, endocrine system, and the nervous system.

Although older men are more likely to develop ED, in most instances age is not the primary cause but a secondary one, meaning that older men often develop ED due to age-related illnesses.

ED can be caused by:

How is One Tested for Erectile Dysfunction?

Your doctor will take you through a series of questions first. A physical check to examine your genitals will help discover if there is any visible damage. In the next step, the doctor will go through your medical history to ascertain whether you have an existing condition that could lead to ED.

Finally, you will be asked to do a blood test to check for conditions such as low testosterone, heart disease, and diabetes among others. The doctor will check for symptoms that have persisted for longer than at least 3 months before making any diagnosis.

Other tests available for ED include the postage stamp test, which checks for physical rather than psychological causes. A postage stamp is applied around the penis to check the number of erections you will have in a night. The normal number of erections should be between 3-5 every night. Your doctor could also use the Poten test and Snap-Gauge test. Both of which are nocturnal erection tests.

The good news is that ED is treatable and there are a variety of effective treatments to choose from.

The first line of treatment for ED is oral medicines (pills). This can either be Alprostadil, testosterone, sildenafil (Viagra), tadalafil, or avanafil.

Even with the popularity of Viagra and other drugs, most men report adverse side effects. In such cases, they are prescribed injectables or suppositories of alprostadil. The suppositories are inserted into the urethra.

For men who do not want to take drug treatments, they can resort to vacuum erectile devices. These are a mechanical way of achieving an erection by sealing a vacuum pump around a penis to make it rigid.

Surgery is obviously the very last resort once all else fails. There are risks involved but they so far have a high success rate. They are only used in extreme cases of ED. There are several surgical treatments but these two are the most popular:

Penile Implants: A penile implant or penile prosthesis is done on men whose ED is unlikely to resolve by itself. The implant is highly concealable. One is able to have normal penis sensation, orgasm, as well as ejaculation. It is a simple short procedure and most men should resume their normal function within two weeks.

Vascular Surgery: This type of surgery attempts to correct the blood vessels causing the ED.

If a doctor decides that the cause of ED is psychological, they will recommend counseling. Counseling will help one deal with their emotional stress, anxiety, as well as other emotional triggers.

Sometimes a physical cause is accompanied by a psychological one. For instance, when someone is overweight, they may tend to have low-esteem and fear of sexual failure. In such a case, the doctor will recommend counseling and continue to treat the physical cause.

The best way to prevent ED is through lifestyle changes. These changes include: