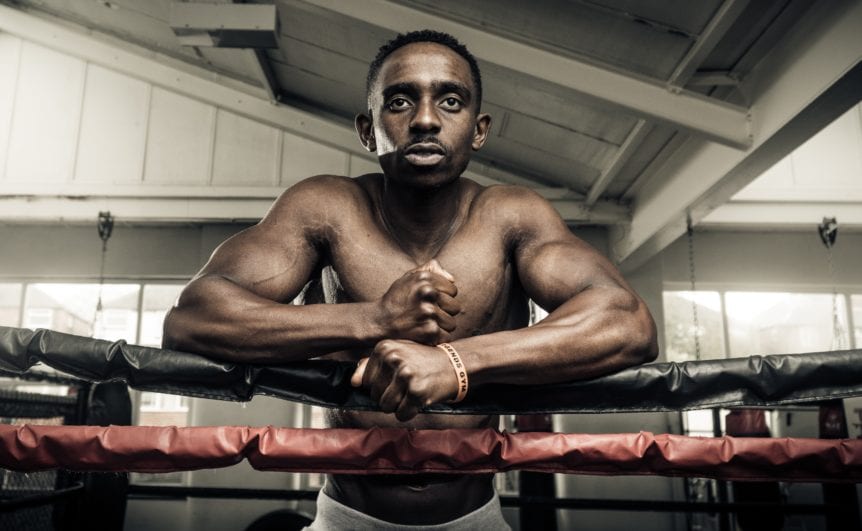 HCG, or Human Chorionic Gonadotropin, is a natural hormone that stimulates the synthesis and secretion of testosterone in the testes. It achieves this by mimicking LH (Luteinizing Hormone) which plays a vital role in testosterone production.

HCG injections are used to treat certain medical conditions like the hypogonadism in men. This is a condition where the gonads are not stimulated enough to produce testosterone, a sex hormone.

In women, HCG is the hormone responsible for maintaining a pregnancy to term. Usually, a pregnancy test is carried out by checking the HCG levels either in blood or urine.

The American Urological Association recommends that HCG be administered to men who suffer from testosterone deficiency.

Testosterone is said to be deficient when the levels are less than 300 nanograms and a patient also experiences the following symptoms/signs:

Diagnosis of low testosterone is conducted by a quailed doctor through a blood test. The tests should be carried out on two separate occasions and conducted very early in the morning.

A decline in testosterone levels may result in erectile dysfunction, weight gain, as well as depression and can put one at risk of cardiovascular diseases.

Uses and Benefits of HCG with Testosterone in Men

Meanwhile, men who underwent TRT and were given HCG injections alongside the treatment noticed only a 7% drop. It is clear that TRT, although beneficial, lowers the testosterone levels significantly and therefore it is important that TRT be co-administered with HCG injections. For men who were given an even higher dosage of HCG alongside their TRT, their testosterone levels did shoot to 26% more than their initial levels.

When testosterone levels are increased, it consequently increases the libido. HCG also helps to reduce the risk of erectile dysfunction which is common among men ages 40 years and above.

In a 2011 study, penis measurements were taken when the penis was fully stretched and when it was flaccid before the HCG treatment. After HCG treatment, a significant penile length increase was noticed. This shows that HCG treatment can increase the size and length of the penis.

HCG helps the testicles grow in size due to the continuous production of sperm and testosterone. HCG also is important in correcting undescended testes which can lead to testosterone deficiency if left untreated for long.

Another common use for HCG is weight loss even though no study has proven the relationship between weight loss and HCG. With that aside, it seems to be a very effective tool given its popularity.

HCG is also used along with TRT, diet, and a proper exercise routine to achieve the desired body weight. As testosterone levels increase, this improves the metabolic rate which burns calories faster. Also, an increase in testosterone makes a man’s muscles leaner.

Yes, it is. HCG treatment is approved by the U.S.  Food and Drug Administration (FDA). However, the patient should use HCG under the proper guidance of a doctor. It should not be used on patients with prostate cancer or those with cardiovascular or thyroid disease.

Side Effects of HCG

There are some rare but serious side effects, such as developing blood clots and severe anaphylaxis. Generally, HCG is well tolerated by most men. Few will experience side effects. Should you notice any adverse effects, talk to your doctor immediately.

The common side effects of HCG include:

Some of these side effects will subside over a short time once your body gets used to the HCG, though some won’t until they are dealt with.

For mild side effects, you can consider lowering the HCG dosage. If you were taking a dosage of 300 IU, you can reduce it to 150IU. You can also reduce the frequency of use. For instance, from 3 times a week to two times.

How to Take HCG

The recommended dosage for HCG is usually 500IU three times per week for one week, then again after three weeks.

HCG injections are administered just like insulin injections; into the subcutaneous fat on your lower abdomen. Although injections are the best HCG delivery method, you can also take HCG drops or supplements.

HCG injections are only given on prescription. Supplements can be bought over the counter, but this is not recommended.

To inject, first mix 5ml of the bacteriostatic water with the dried HCG vial. Inject on the lower abdomen where there is a chunky layer of subcutaneous fat. Be careful not to shake the mixture or it will destroy the molecules since it’s bonded with weak carbons.

When administered, the HCG levels take effect in six hours. It then remains at its peak for the next 72 hours before it drops down again to the initial level. The HCG kit should be stored in the refrigerator once it has been mixed. Note that the vial expires 30 days after mixing it.