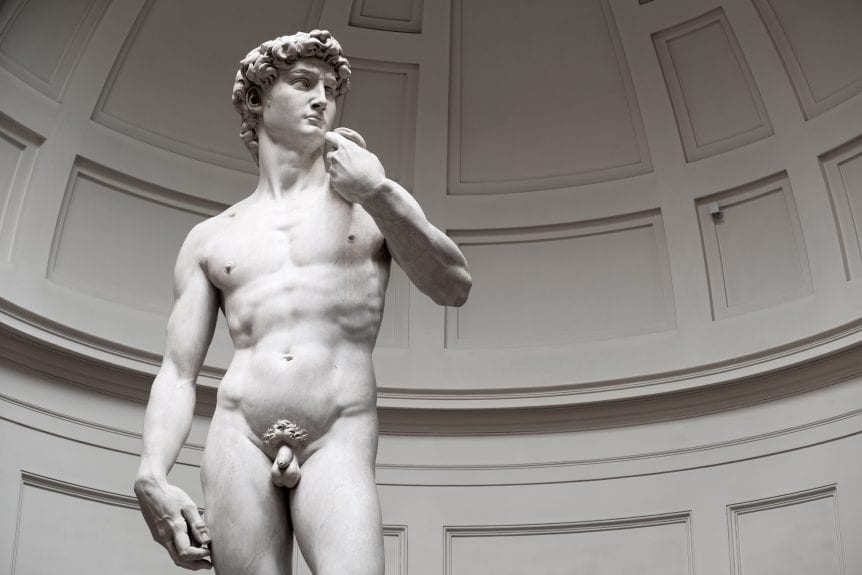 Optimal Health Age Management Physicians specialize in Human Growth Hormone Deficiency and imbalance for adult men and women. With HGH therapy, you may be able to slow down and even reverse aging by 5 to 15 years or more.

Most people believe that aging, and the signs and symptoms associated with it, is an inevitable part of life. But that doesn’t have to be the case. With HGH therapy and HGH treatment, you can turn back time and start looking and feeling your best.

HGH is responsible for growth and development in childhood and for the repair and regeneration of tissues in adulthood. Around the age of 30, your HGH levels start to decline. This is the best time to start human growth hormone therapy. However, HGH treatment can be started anytime above the age of 30. This is because at the time of 30 years old, HGH levels are only at about 20 percent their peak levels of childhood. And they continue to decline to about 14 percent per decade.

Signs and Symptoms of Hormonal Imbalance and HGH Deficiency

There are many ways to tell that your hormones are declining. The signs and symptoms are the following:

HGH therapy can improve all these signs and symptoms and narrow your chances of ending up living the last years of your life in a nursing home.

What HGH Can’t Do

Although HGH therapy is a powerful weapon against aging, there are some things it can’t do. These are:

How HGH is Produced Naturally

HGH production is controlled by GHRH, GHRP, somatostatin, and other substances in the body. The decline in HGH varies from person to person and is gender specific.