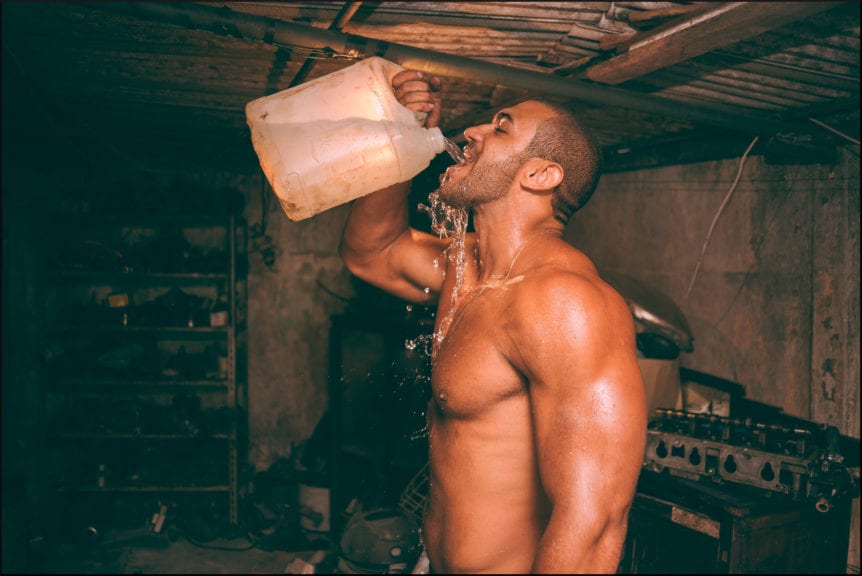 Doctors, including our anti-aging specialized Doctors at Optimal health MD, will only prescribe HGH to those that have a hormonal imbalance or deficiency, not for athletes, bodybuilders or anyone who wants physical and performance drug.

There are three major effects of HGH that are being sought by bodybuilders and athletes:

The number of muscle cells a person has is determined by genetics. After puberty, muscle cell development ceases because the GH a person’s body secretes starts to decline. The only work that can be done to increase the size of these cells at this point, is weight training.

Steroids and HGH differ. Steroids increase the size of muscle cells mostly through water weight. Only lean muscle mass can be gained when a person uses HGH as a performance enhancement drug. When steroids are used, the weight gain is slow, usually between one and two pounds of lean muscle every two to three weeks. However, HGH helps in the development of new muscle cells. A person can alter their genetic capabilities and achieve results that wouldn’t be possible without HGH treatment.

During youth and puberty, GH is produced in the human body naturally at its highest levels. Children experience high energy levels because of it. But the HGH the body naturally produces and secretes declines as a person ages.

Using HGH treatment can raise your energy levels and metabolism. You’ll feel energized and be able to burn fat easier. IGF-1 secretion depends on HGH secretion. The reason this is significant is that IGF-1 forces your body to seek energy from your fat reserves rather than from the food you consume. Even during inactive periods, weight loss can occur because of this.

HGH shortens the amount of time needed for recovery between workouts.

HGH strengthens joints and ligaments and heals damaged tissue. Additionally, because it occurs naturally in the body, it’s not as easily detected as other performance-enhancing drugs.

Doctors prescribe HGH for many different conditions, including GH deficiency or Adult Growth Hormone Deficiency (AGHD). Endocrinologists most often prescribe it for children who suffer from growth retardation or deficiency. HGH treatment is FDA-approved for this reason. It’s not, however, FDA-approved as a performance or physical enhancement drug in adults. Therefore, people looking to use HGH for enhancement purposes have to buy HGH on the black market.

You should consider some things before purchasing HGH from the black market. First, medical studies show that oral and nasal forms of HGH aren’t effective methods of treatment. HGH injections are the only way to get the desired effects. Usually, it’s purchased in lyophilized powder form, and it must be mixed with distilled water prior to injection. HGH must be kept refrigerated once it’s mixed.

The third thing to look out for is HGH called cadaver-GH. With this primitive method of HGH treatment, GH is taken from the pancreas of a cadaver, which can cause Creutzfeldt-Jakob disease and the transference of many diseases.

At Optimal Health MD, we only prescribe HGH for adults over 30 who have a hormonal imbalance or deficiency, and this must be corroborated by a physical exam and detailed blood tests. Call us for more information on how to start your HGH program if you feel run down and tired and think you may have a hormonal deficiency or imbalance.