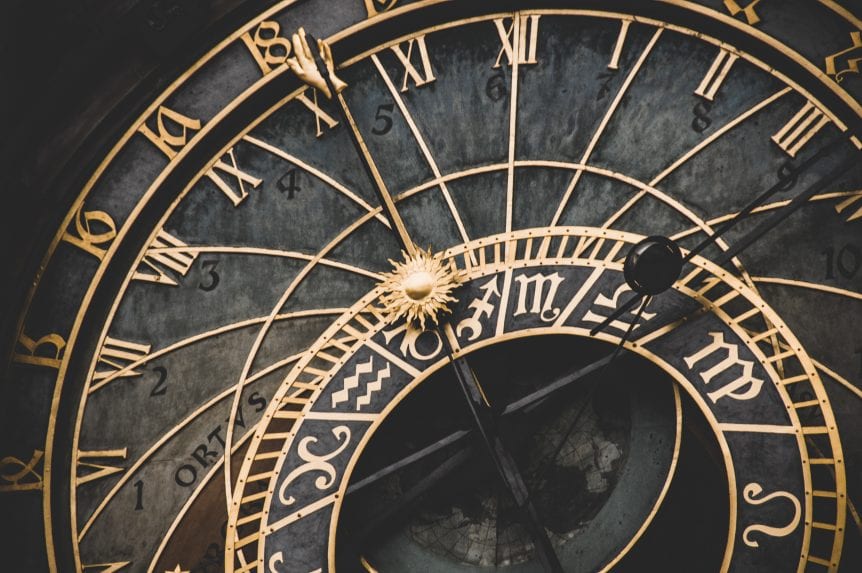 The question for aging patients and their doctors has always been, can the body’s biological age be reversed?

Until now, there has been no evidence that it can. The only evidence that has been proven is that aging can be slowed down with treatments like Human Growth Hormone Therapy. But, today, researchers IN California found some proof that biological age can be reversed. These results were surprising to researchers although they caution that more research is necessary as this study was small and did not have a control group.

What is Biological Age?

Biological age, also called physiological age, refers to the rate at which a person ages, as everyone ages at a different rate. Some people age quickly, while others seem to age much more gradually. This is due to lifestyle factors, such as diet, exercise, stress, and smoking. And how we age is influenced by not only these lifestyle factors, but also by genetics.

Chronological age is believed to be an incomplete number by many gerontologists because it doesn’t take the external lifestyle factors into consideration.

In a small California clinical study, The Thymus Regeneration, Immunorestoration and Insulin Mitigation (TRIIM) trial, it has been indicated for the first time that the body’s biological, or epigenetic, clock can be reversed. The study was approved by the US Food and Drug Administration in May 2015. It was held at Stanford Medical Center in Palo Alto, California, led by immunologist Gregory Fahy, the chief scientific officer and co-founder of Intervene Immune in Los Angeles.

Fahy’s fascination with the thymus began around 1986, when he learned about a study in which scientists treated rats with growth-hormone-secreting cells, which seemed to rejuvenate the rats’ immune systems. He was surprised that no one seemed to have followed up on the results of this study with a clinical trial. So at age 46, 10 years after the rat study, Fahy treated himself with growth hormone and DHEA for a month and found some regeneration of his own thymus.

In the one-year TRIIM trial, nine healthy white men between 51 and 65 years of age. Evidence from some animal and human studies has shown that growth hormone stimulates regeneration of the thymus. However, since this hormone can also promote diabetes, the trial included two widely used anti-diabetic drugs to the treatment cocktail: dehydroepiandrosterone (DHEA) and metformin.

In the TRIIM trial, the researchers used magnetic resonance imaging (MRI) to determine the composition of the thymus at the start and end of the study. They found that in seven participants, accumulated fat had been replaced with regenerated thymus tissue. The scientists also took participants’ blood samples during the treatment period. Resulting tests from each of the participants showed their blood-cell count was rejuvenated.

The researchers used four different epigenetic clocks to assess each patient’s biological age, and they found significant reversal for each trial participant in all of the tests.

On average, the participants dropped 2.5 years of their biological ages. This was calculated by analyzing marks on a person’s genomes. Additionally, the participants’ immune system seemed to be revitalized.

Six of the participants returned after six months. At that time, researchers reported that the effects of the treatment were still evident.

Although the study was small and without a control group, the results are still promising. The study solidly concluded that the aging process could be slowed down. And, as an afterthought, it was concluded that it may be able to be reversed. Further research needs to be undertaken to firmly prove this anti-aging theory.

If you’re concerned about aging and its effects on your health, there are many lifestyle changes you can take advantage of now. If you don’t exercise, start right away, even by taking small steps. If you smoke, quit as soon as possible. Eat healthy by including more vegetables, fruits, water and protein in your diet. And, probably most importantly, relax, get plenty of sleep and reduce stress.

For more information about anti-aging treatments, call us today. Our professional anti-aging medical team is available for a free consultation.